About The Dancing Boy

(I’m hosting Michael Matson, who is here to tell us about his new novel, “The Dancing Boy.” The floor is yours, Michael:)

“The Dancing Boy” is a mystery set in the . Treat Mikkelson lives on in a small cabin by the water with his cat, Ackerman. He’s retired from a lifetime of studying and writing about crime and keeps himself busy crabbing, fishing and harvesting enough clams for dinner.

This all changes when an elderly woman in a small, nearby tourist town is found at the foot of her stairs with a broken neck. Although authorities are inclined to consider it an accident, a friend suspects foul play and asks Treat to investigate the matter.

Treat is an iconic, self-contained ex-Ranger with a penchant for garish Hawaiian shirts and a love for the Blues and Hawaiian music. He’s a great study for a classic hard-boiled mystery, and the setting tweaks the traditional crime noir marvelously. Matson makes western come alive for the reader as Treat and local law enforcement learn the reason why Margaret Neilssen died and act to foil a Canadian drug-smuggling and child pornography ring.

“The Dancing Boy” is fast-paced and absorbing, and you may find yourself considering a cabin on the water in the after reading it.

Michael Matson was born in , and was immediately isd a 10-gallon Stetson and a pair of snakeskin boots. After formative years spent in , , , , and , Michael earned a journalism degree from the of in . Following a brief military stint in , where he first encountered red, sticky mud, heavy rain and tarantulas, he returned to and worked as an advertising agency copywriter, creative director and video producer.

Matson lives with his wife, Maria Guadalupe (Tai), in , the colonial capital city of , where, despite all the bad publicity given the area by news media, he has never seen a narcotraficante. His website is www.findmichaelmatson.com 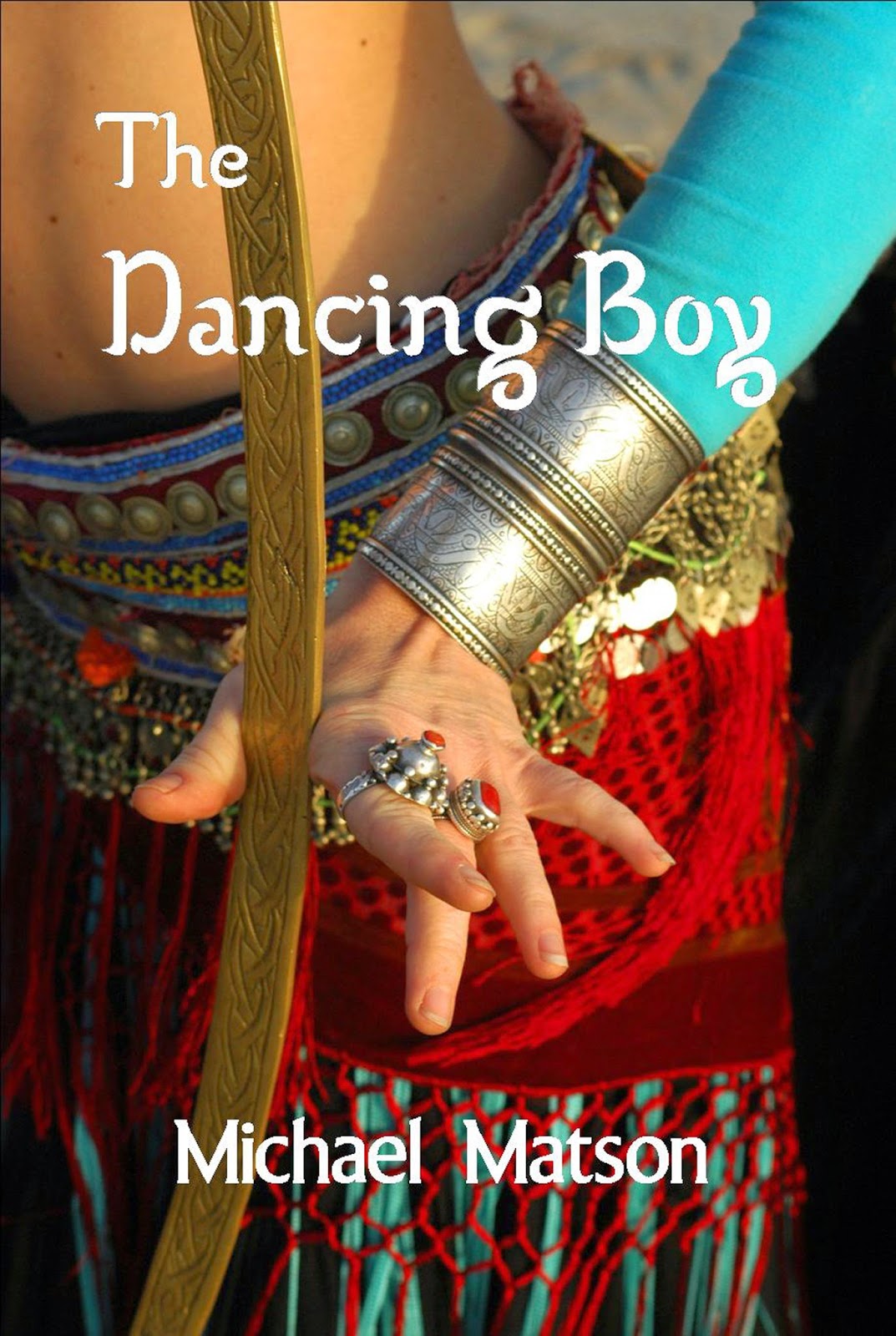 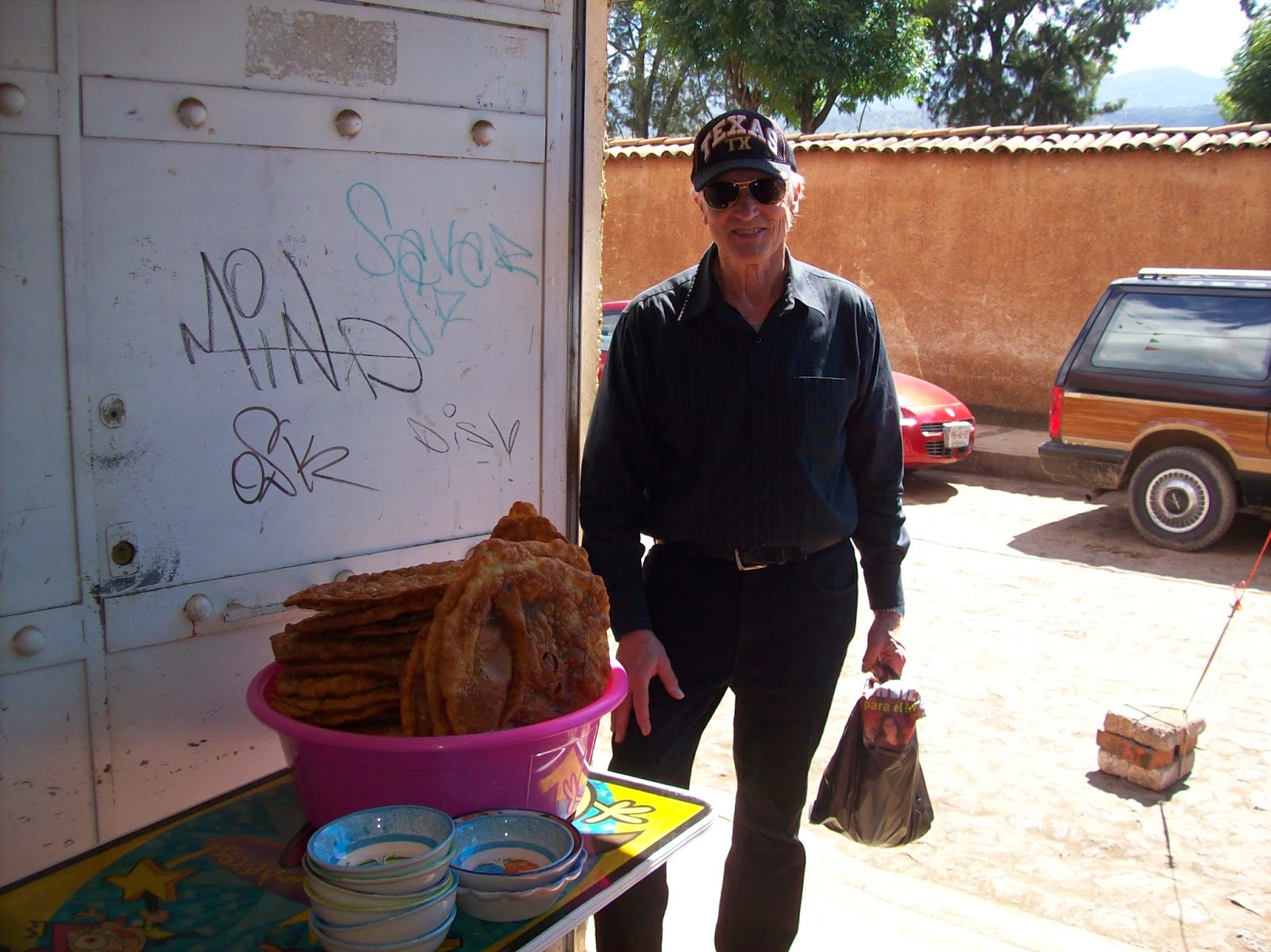 Posted by jrlindermuth at 5:23 AM 5 comments:

(My guest today is Carolyn Niethammer, a multi-published author of non-fiction books who has just published her first novel. Welcome, Carolyn. The floor is yours.)

In my new novel, The Piano Player, the title character, Frisco Rosie, gets involved with one of the customers at the Bird Cage Saloon where she plays the piano in . He’s somewhat mysterious and eventually it turns out that he was involved in a crime called the Bisbee Massacre. In 1883, five men were tried for the murder of several innocent people in a robbery gone bad in the mining town of . It became a major plot point in my book, and to write it, I borrowed liberally from the newspaper’s report of the trial and eventual hanging of what became known as The Bisbee Five.

That got me to thinking of other novels based on real crimes. Sharon Ervin thinly disguised the unsolved 1970 murder of millionaire Oklahoma rancher E.C. Mullandore in her novel Murder Aboard the Choctaw Gambler (5 Star). said she added some romance to lighten the story.

Rabbi Ilene Schneider recalled reading about some artifacts that were stolen from the University of Pennsylvania Museum of Archaeology and Anthropology. The incident appeared in Chanukah Guilt (Oak Tree Press) setting off a series of unintended consequences.

My host today, J. R. Lindermuth, has also used real crimes as inspiration. His latest  novel, Something So Divine (under contract with Sunbury Press) was initially inspired by an actual murder, though he say he's strayed far from the facts of that case. His first published novel, Schlussel’s Woman, also resulted from musing on “what if’’ in regard to a similar crime. Corruption’s Child, third in the Sticks Hetrick series, came about after reading reports of thefts from the Amish.

J.A. Jance, who writes three popular mystery series, says she tries to stay away from using real crime in her books “because real crimes, especially homicides, affect real people. The families and friends of homicide victims mark their lives by how they were before that horrific loss and how their lives are after it.”

That doesn't mean, however, that real life doesn't leak into her books. She explains that in her mystery series featuring J.P. Beaumont, one of his partners ends up a paraplegic who later, comes back to work as Media Relations Officer. Several years after that,  she heard from people who thought she had copied what happened to an injured officer in Everett, Wash., who also ended up being placed in Media Relations. “The problem was,” she says, “I wrote that part (of my novel) before the officer in was shot.

Other famous novels based on crimes include The Telltale Heart by Edgar Allen Poe, Murder on the Orient Express by Agatha Christie, Psycho by Robert Bloch, and The Godfather by Mario Puzo. You can read more about those and others here:
www.stylist.co.uk/books/8-real-crimes-that-inspired-fiction

There is also the matter of fictional books and movies about crime that inspired real crimes. But that is fodder for another post altogether. 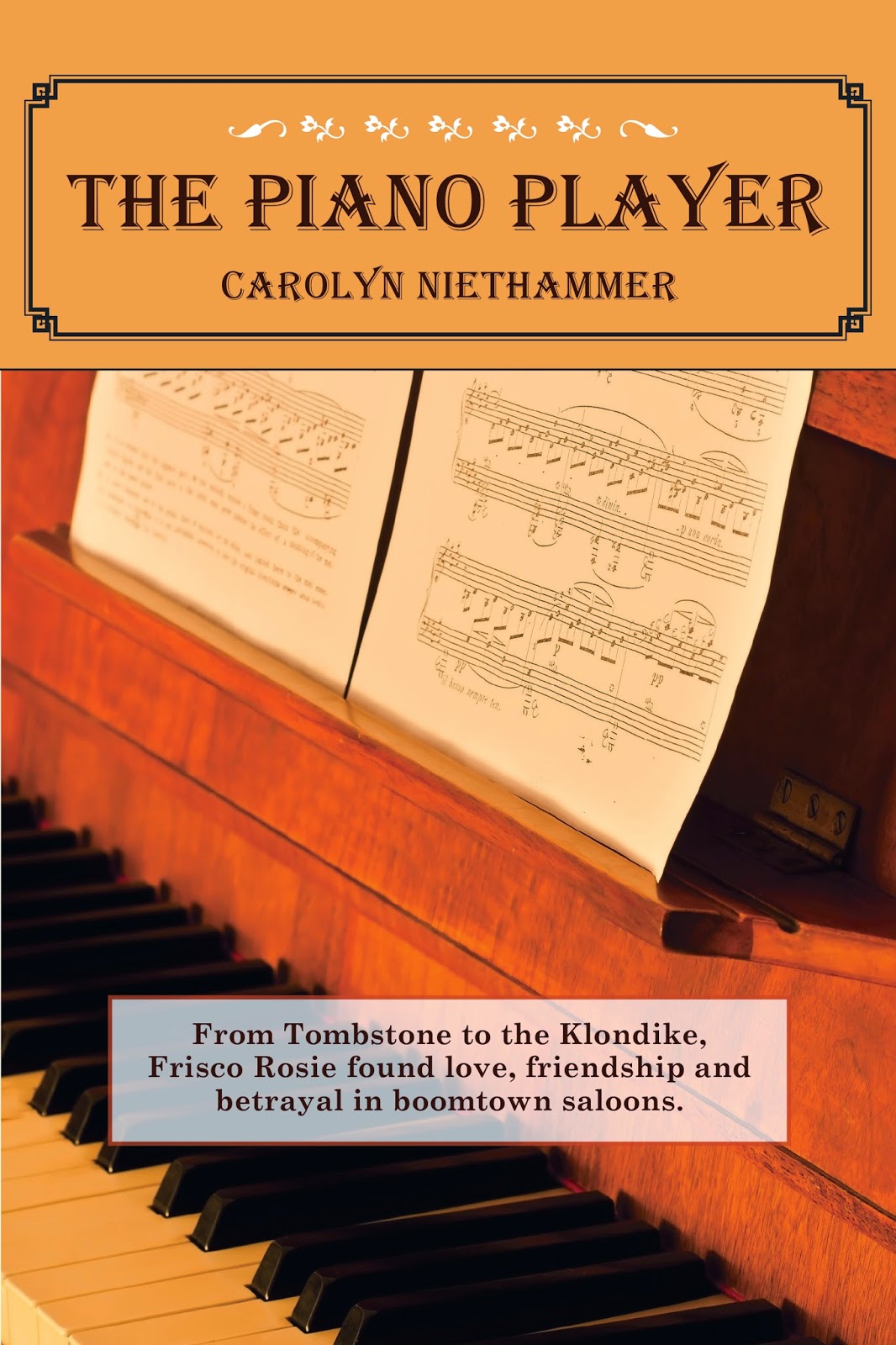