(My guest today is JL Greger, whose science background adds credence to her thrillers. Welcome, Janet. I'll let you tell our readers how it's done)

The plots of modern mysteries and crime fiction hinge on laboratory results and computer analyses. Historical fiction, e.g. Downton Abbey, loses its zing if costumes and customs aren’t described correctly. Even fantasy novels are enhanced by a few facts. The evacuation of children from during the Nazi blitzkrieg is the basis of CS Lewis’s Chronicles of Narnia.

However, many authors are uncomfortable using scientific tidbits, historical facts, or accurate descriptions of locations in their writing. Maybe this advice will help.

Use facts to create realistic scenes, but not so many as to slow the plot.
Let’s start with the use of science in mysteries and thrillers. As a biologist, who regularly reads scientific journals, I’m intrigued by cancer immunotherapy. (Scientists are making vaccines that trigger the immune systems of cancer patients to more effectively fight their disease.) That’s the scientist in me talking. The novelist part of me says the plot and character development rule.

In my novel Malignancy, men disguised as police officers shoot at Sara Almquist twice in one day. police suspect a drug czar, who has tangled with Sara before, will order more hits on her. When colleagues in the State Department invite Sara to arrange scientific exchanges between the and , she jumps at the chance to get out of town. Soon, she realizes offers more surprises than .

That’s the plot. One of Sara’s surprises is Cuban researchers have patented a therapeutic vaccine for a certain type of lung cancer (actual fact). Other surprises involve her love interest and the drug czar. The scientific facts are essential for plot development, but so are other factors.

Now let’s look at historical fiction. John Lindermuth does a wonderful job of recreating 1898 with occasional references to Teddy Roosevelt and the Rough Riders and a new motor car, without slowing the pace of Sheriff Tilghman’s investigation of a murder in Sooner than Gold. Philippa Gregory’s The Other Boleyn Girl wouldn’t have been a best seller if the book didn’t contain a few historical facts about Tudor England.

Pick relevant and exciting topics.
A great author can make any topic interesting but most of us aren’t great writers. Readers are more apt to be interested in facts that are relevant to real iss—global warming or curing cancer than in learning details about biochemical pathways. Michael Crichton () and Robin Cook (Coma) were particularly skillful at selecting scary high-tech iss for their thrillers. I hoped readers would find the development of a new treatment for cancer thought-provoking in Malignancy.

Realistic locations improve any novel. The Sun Also Rises would be pretty boring without the hypnotic descriptions of the Festival of San Fermín in . The decadence and beauty of set the mood for Thomas Mann’s Death in Venice.

Be accurate.
A writer of thrillers told me recently that readers accept a couple inaccuracies in a novel if you have stated most of the information correctly. I don’t know if that’s true. Certainly, Dan Brown has been criticized for inaccurate historical information in his best selling novel, The DaVinci Code, but he’s included enough facts to ignite readers’ interest.

I’m a cautious type and think accuracy is important. In Malignancy, I state the truth about the cancer vaccine Racotumomab developed by the Cubans. It slows the progression of a certain type of lung cancer. Many clinical trials, which require international cooperation of scientists and physicians, are needed to test its effectiveness. Thus, it is logical in Malignancy when the U.S. State Department sends my heroine, a scientist, to to set up exchanges between Cuban and American scientists.

Why not pick up copies of Malignancy and see if you like how I incorporated facts into my thriller?
Maybe you’ll decide to include more facts in your next piece of fiction (novel, short story, or blog).

Bio: JL Greger is no longer a professor in biology at the , but she likes to include tidbits of science in her medical thrillers.
In the suspense novel, Coming Flu, learn whether the Philippine flu or a drug kingpin caught in the quarantine is more deadly.
In the medical mystery, Murder: A New Way to Lose Weight, discover whether an ambitious young “diet doctor” or old-timers with buried secrets is the killer.
In the thriller, Ignore the Pain, feel the fear as an epidemiologist learns too much about the coca trade while on a public health assignment in .
In the thriller, Malignancy, know the tension as a woman scientist tries to escape the clutches of a drug lord and accepts a risky assignment in . 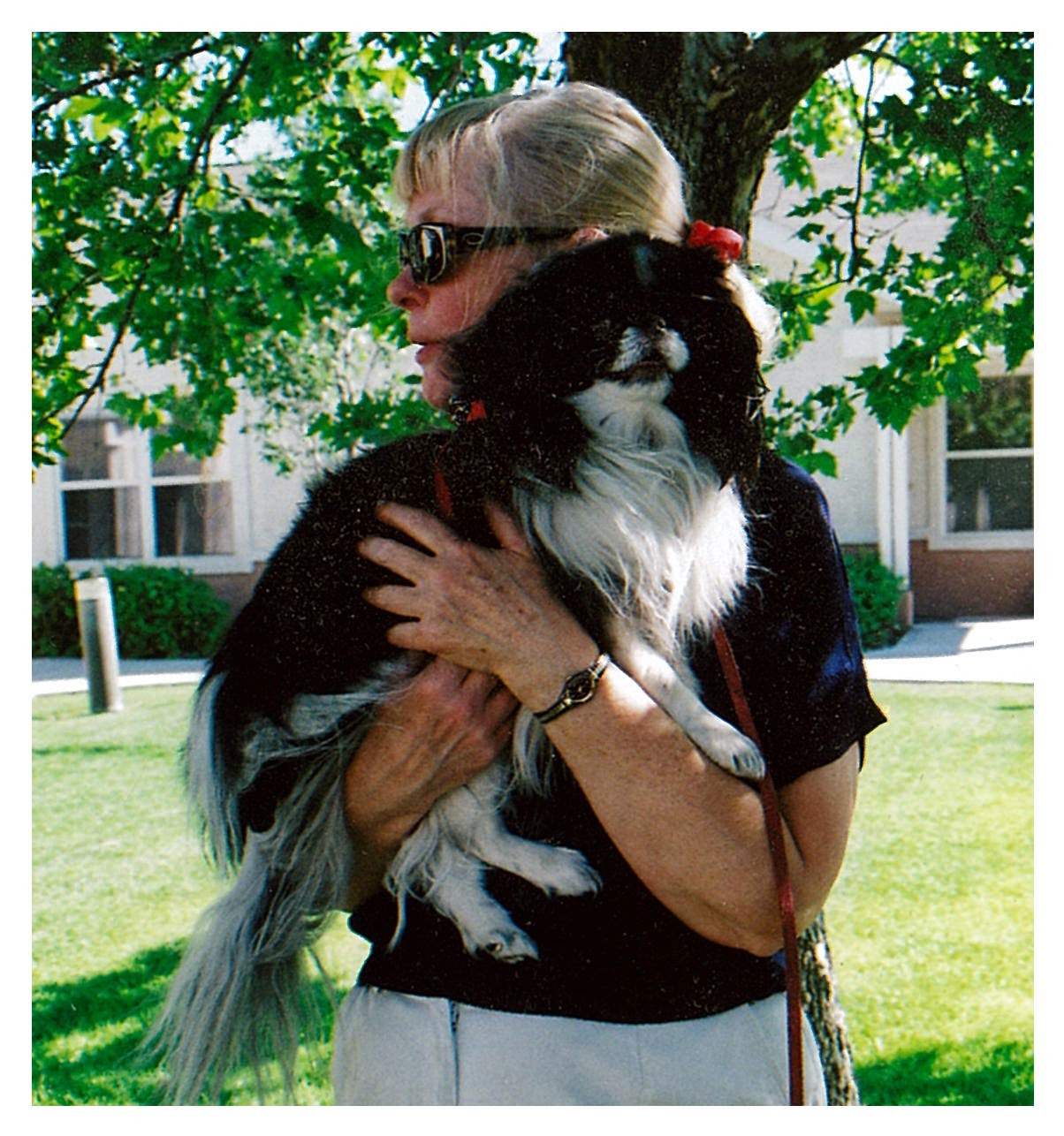 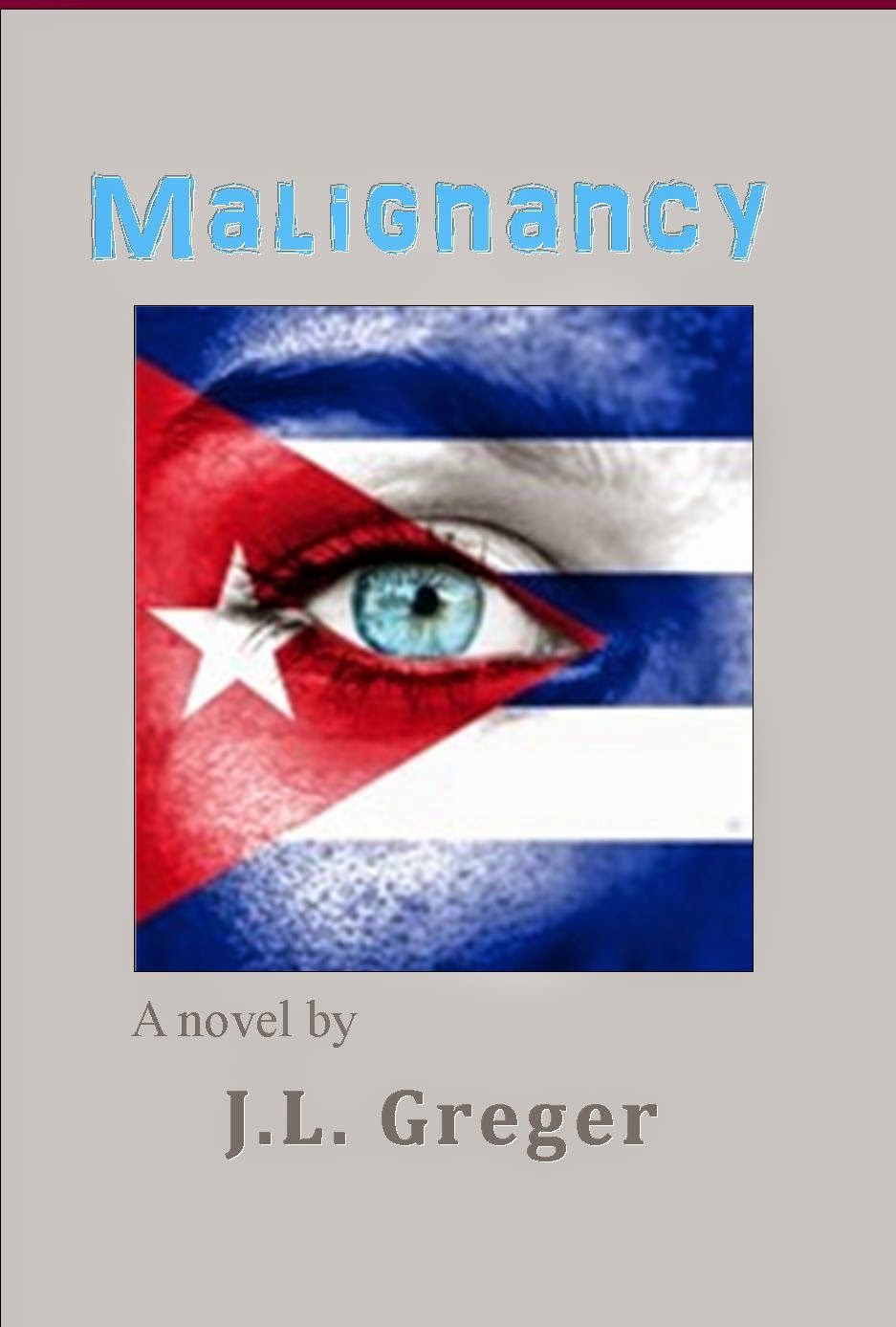 Posted by jrlindermuth at 5:33 AM 4 comments:

February is Black History Month and an appropriate time to call attention to some African-Americans who write mysteries as well as some who have been protagonists in the genre.

Most readers will be familiar with such stellar examples as Chester Himes and his characters Grave Digger Jones and Coffin Ed Johnson, Walter Mosley and his Easy Rawlins series, or even Ishmael Reed and his Papa LaBas.

But how many can name the author of the first African-American mystery story?

I’ll confess, I didn’t know the answer either until I began my research for this blog. Pauline E. Hopkins holds that honor with her story Talma Gordon, published way back in 1900. , born in 1859 in , was a remarkable woman and deserves to be better known. Her mystery is a classic locked-room tale, and you can read it here: http://www.hornpipe.com/mystclas/myscl19.pdf

Himes began writing and publishing while serving a hard-labor prison sentence in the 1930s and his stories appeared in such esteemed national publications as Esquire. By the 1940s he was publishing novels and critics were comparing him to Dashiell Hammett and Raymond Chandler.

Mosley, who earned a degree in political science and later worked as a computer programmer, didn’t begin writing until he was in his mid-30s but has since penned some 40 books. His work includes mysteries, science fiction and non-fiction and he says he prefers to be identified simply as a novelist.

Reed, whose work is concentrated on African and African-American perspectives, is a renaissance man, widely recognized as a poet, novelist, songwriter, playwright, editor and publisher.

There are many well-known African-American detectives in the literature aside from those already mentioned. James Patterson’s Alex Cross quickly comes to mind, as does George Pelecanos’ Derek Strange, among more recent creations. Then there’s Reg Hill’s Joe Sixsmith. And who could forget John Dudley Ball’s Virgil Tibbs?

My personal favorite, though, would have to be Benjamin January, a free colored surgeon and musician. January is the creation of Barbara Hambly and the stories are set mainly in the 1830s in .

If you haven’t sampled any of the writers mentioned, do yourself a favor and seek out their work. It will open a whole new realm of enjoyment and education.
Posted by jrlindermuth at 10:28 AM 8 comments: